The Library contains books, periodicals, microfiche, archival material, unpublished material and images concerning both the history of the Huguenots in general and Huguenot families in particular. While the focus of the collections is on the Huguenots as refugees, including their occupations and trades, there are also works on the Huguenots in France and the Reformation.

The Library aims to hold the most recent scholarly works on the Huguenots in order to complement its historical collections of rare books and pamphlets.

For catalogues of the material available, see Library catalogues.

The Library's rare book collection began as the Library of the French Hospital, and grew considerably through the efforts of the Hospital Trustees and the founders of the Huguenot Society around 1885. The bulk of the works date from the 17th and 18thcenturies, and were printed in France, England, and the Netherlands. Included are works recounting the sufferings of the Huguenots in France, individual tales of persecution and conversion, political tracts and pamphlets on religious debate, and histories of the religious wars. Biographies of prominent figures in Huguenot history also feature. There are interesting early editions of the Bible, psalms, hymns and prayer books, and a large collection of sermons by French Protestants. Many of the items are in their original bindings, and some have clear associations with previous Huguenot owners.

The Library holds around 50 periodical titles, both current and historic. In addition to complete runs of the publications of the Huguenot Society of Great Britain and Ireland, the periodicals collection includes the journals of Huguenot societies and related societies from around the world, including a complete run of the Bulletin de la Société de l'Histoire du Protestantisme Français.

The Library holds microfiche copies both of selections from its own archival material (see list) and of the archives of the French Protestant Church of London (Eglise Protestante Française de Londres), originally in Threadneedle Street, and now in Soho Square. The microfiche collection can be accessed at UCL by Fellows only. More information about it can be found here.

The Library holds records from a number of Huguenot institutions; the main categories are as follows:

These are collections of original documents relating to families, including pedigree rolls, correspondence, diaries, journals, and legal papers. Additional details can be found via the Library catalogues page.

As well as original documents, the Library also holds a variety of published and unpublished genealogical research on a number of families with Huguenot roots, including the collection of Wagner pedigrees. For an overview of the material held see the Resources for Family Historians leaflet and for lists of surnames covered, see the Library catalogues page.

The collections include a series of historic prints relating to the history of the Huguenots, in addition to the photographs and other images to be found within the archive holdings. A list of pictorial material held can be found on the Library catalogues page. 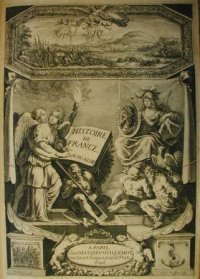 Philippe de Mornay, A notable treatise of the Church (London: 1579) 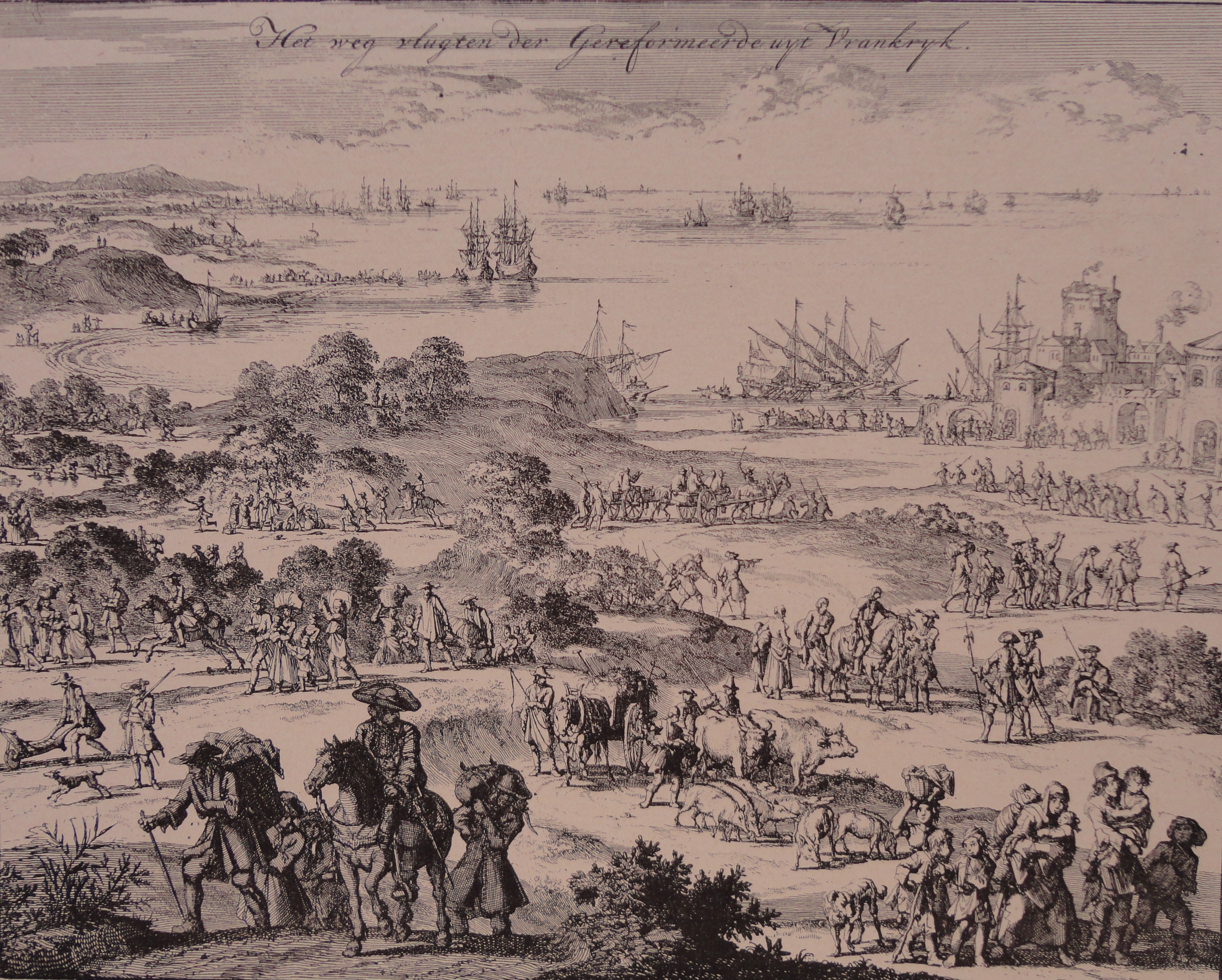 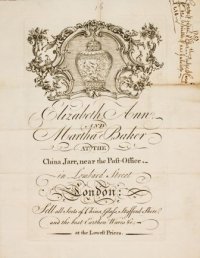 Bill from a china shop to the French Hospital, 1757